The county of Kent in Englands south east is famous for its Castles, the White Cliffs of Dover and the golf is pretty good as well!

The area boasts a trio of Open Championships courses, although Royal St Georges is the only one still active in the Open route. In 2020 they will host the championship for the 15th time. Known for its difficulty with its concave fairways which repel the ball towards the rough and its tightly bunkered greens.

Princes held the Open once in 1932 won by Gene Sarazen, this was the championship where Gene famously invented the 'sand wedge'. However the course changed dramatically after WW2 and it now has 27 holes with comfortable lodge style accommodation.

Royal Cinque Ports has held two Opens 1909 & 1920. For many years Royal Cinque Ports lived in the shadow of Royal St Georges but in recent years it has been getting much more attention which is well deserved for such a fine links.

There are several other really good courses in the area such as Littlestone, North Foreland and the very private Rye Golf Club. For a bit of a change is the modern parkland course Chart Hills Golf Club designed by Nick Faldo.

The Kent coast is easily reached from the continent with the Eurotunnel  or ferry and is the perfect destination for a short break.

The third course on the Kent coast to have held the Open championship, Prince’s was the place where Gene Sarazen first used his new invention the “Sand Wedge” in 1922 on the way to his only Open Championship victory. The course was changed from a 18 hole layout to a 27 holes in 1950’s which has left a tough test with its plateaued greens and rippled fairways.Prince’s is wonderful addition to any golf trip to the Kent coast. 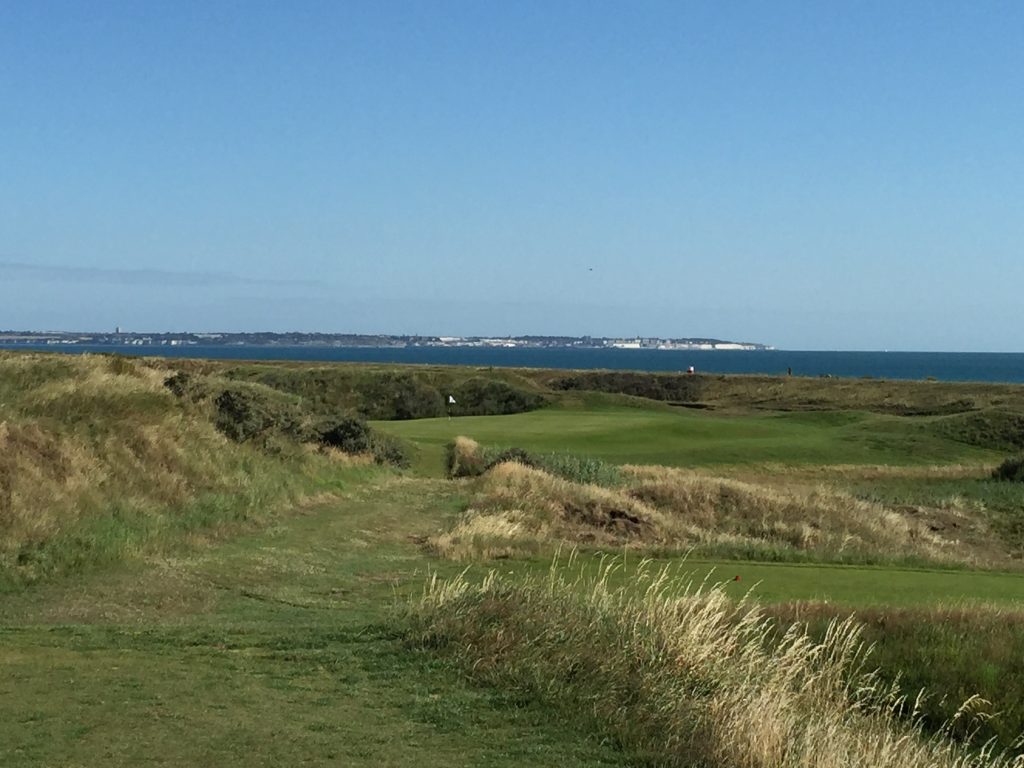 Royal Cinque Ports is located in Deal, Kent just south of its more famous neighbour Royal St Georges in Sandwich. Cinque Ports has twice been host to the Open Championship in 1909 and in 1920. The course is an out and back affair on a relatively flat piece of terrain, but the general contouring of the fairways and with it having some of the best greens in the Britain make it a fabulous experience. The finishing stretch is particular brutal with seven long holes that play into the prevailing winds. 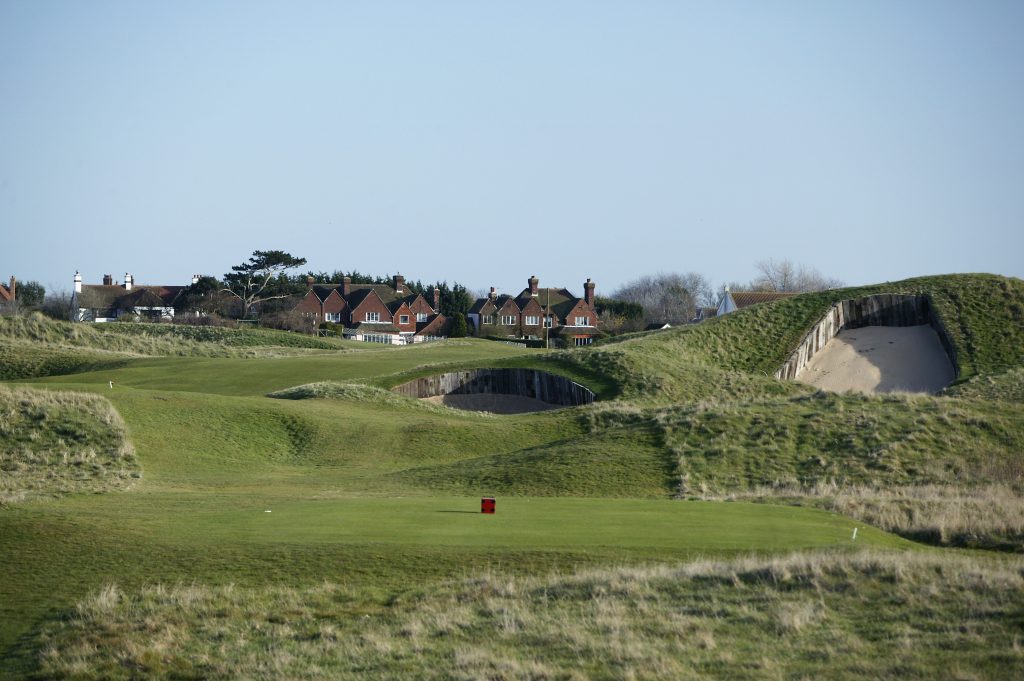 Royal St Georges has hosted the Open Championship fourteen times the most of any course in England. The course opened in the 1880’s and has some of the largest dunes on the Open rota that facilitates some wonderful sea views on the front nine. The course is on a massive scale and there are several blind shots that make it a true adventure. A unique golf courses that offers a stern test to the very best players. 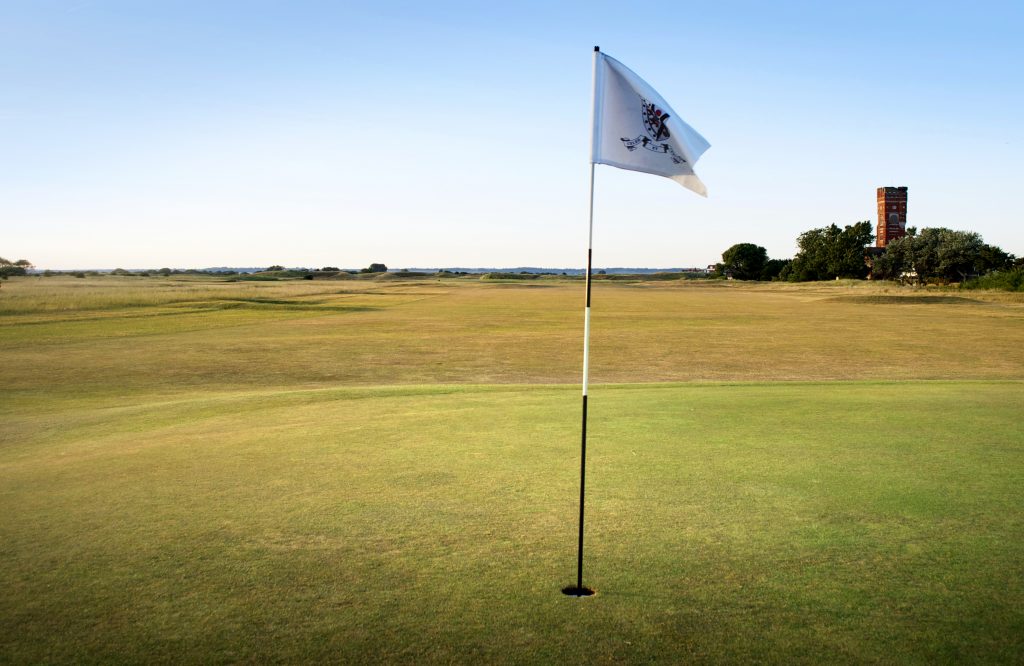 Littlestone is a traditional members club which plays over relatively flat links land. However typically firm & fast the course plays very bouncy which makes it a very fun and challenging course to play especially on windy days that are experienced in this region. There is also second course at Littlestone called Warren and at 5266 yards and par 67 it is a fun challenge. 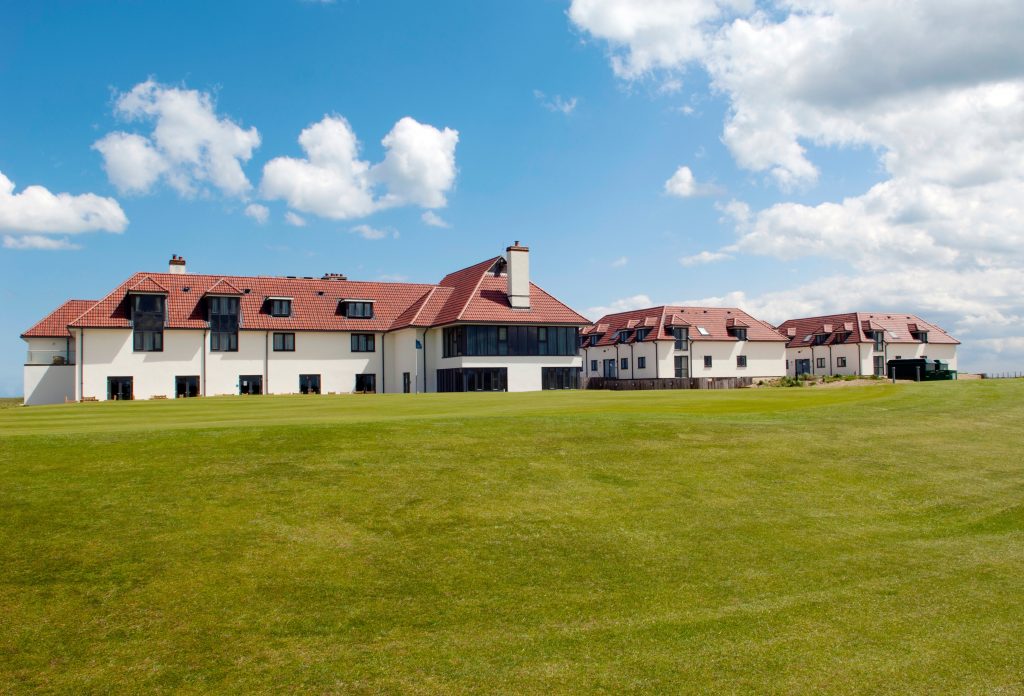 The Lodge at Princes

Situated at the entrance of Prince’s, The Lodge, with two adjoining Lodge Houses, has 38 bedrooms including two lavish Bay and Links suites, all with en-suite facilities with the modern essentials. Dogs are also welcome to stay with us too. A fantastic facility less than two hours drive from central London, with excellent rail connections, this is the ideal place for Links fanatics. The Lodge at Prince’s is within easy reach of all London train terminals as well as Gatwick and Heathrow Airports, all of which will see you on the South East Coast within 2 hours. In addition The Lodge is around 45 minutes from Folkestone and The Channel Tunnel, offering a new option for people travelling from the continent to the UK. 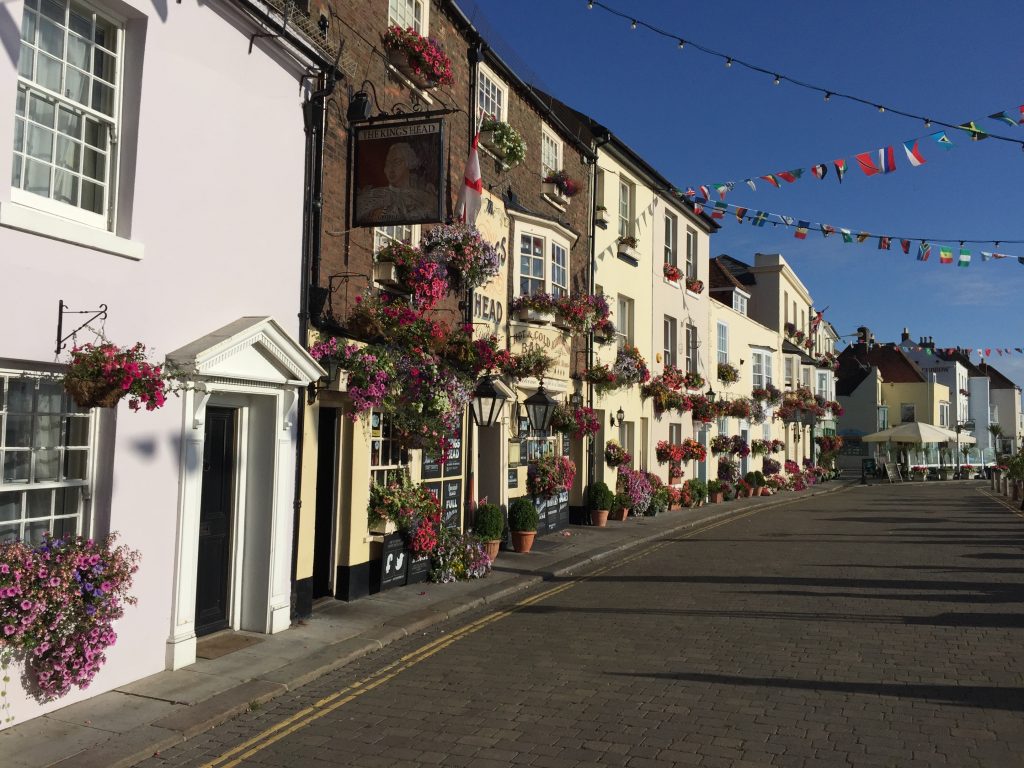 This charming accommodation with well appointed rooms in the village of Deal is an ideal place to base yourself while playing the great links off the Chanel Coast.
This website uses cookies to improve your experience. We'll assume you're ok with this, but you can opt-out if you wish.Cookies allowed Ik wil nu alleen minimale cookies Lees Meer
Privacy & Cookies beleid
Necessary Always Enabled
Non-necessary