The south coast of England or as it's sometimes called the Jurassic coast is an area of stunning natural beauty. With picturesque towns and villages, castles, scenic coastal walks and some very good golf: the south coast has much to offer. Looking for a short break or a more extended golftrip there is plenty to discover in the counties of Dorset and Hampshire.

The regions best golf is to be found in and around Bournemouth, Dorset's largest city. Starting out with Broadstone Golf Club which has been described as the Gleneagles of the south. It is an marvellous heathland course that plays over beautiful rolling countryside. Parkstone Golf Club also plays over an undulating property with enough heather and water hazards to be keep most golfers honest. Its views over Poole harbour, Brownsea Island and further afield to the coastal downs of the Isle of Purbeck are particularly impressive. Ferndown Golf Club which opened for play in 1913 was designed by two time Open Champion, Harold Hilton. Also heathland in character its 27 holes offer another wonderful golfing experience.

South west of Bournemouth is the Isle of Purbeck a peninsular which overlooks Poole Harbour on one side and the English Channel on the other. The Isle also has several National Nature Reserves in its boundaries as well the Isle of Purbeck Golf Club. The golf club is a traditional affair with amazing views and nature to be enjoyed. In fact the island is home to one of the last red squirrel colonies in Britain.

Travel east from Bournemouth through the New Forest National Park you arrive in Hampshire and the city of Southampton. The best golf course in the area is Stoneham Golf Club, est. 1908 and designed by Willie Park jr.  Famous for his golf, and his golf course design, including the incredible Sunningdale Golf Club in Surrey. Further east along the coast is Hayling Island Golf Club, located on an island of the same name. Being the only links course in the area the wind and its firm and fast conditions are a nice change to the heathland golf.

Newton House Hotel located on the lovely Hayling Island is a charming old farm house that was renovated in the 1960's to make the hotel. It is the perfect place to discover the attractions of the area and naturally play a round of golf.
Hotel Du Vin Poole is a superb 38 room hotel situated near the centre of the beautiful seaside town of Poole. With its cobbled streets this is an amazing place to get a feeling for the link to the maritime past of the town. 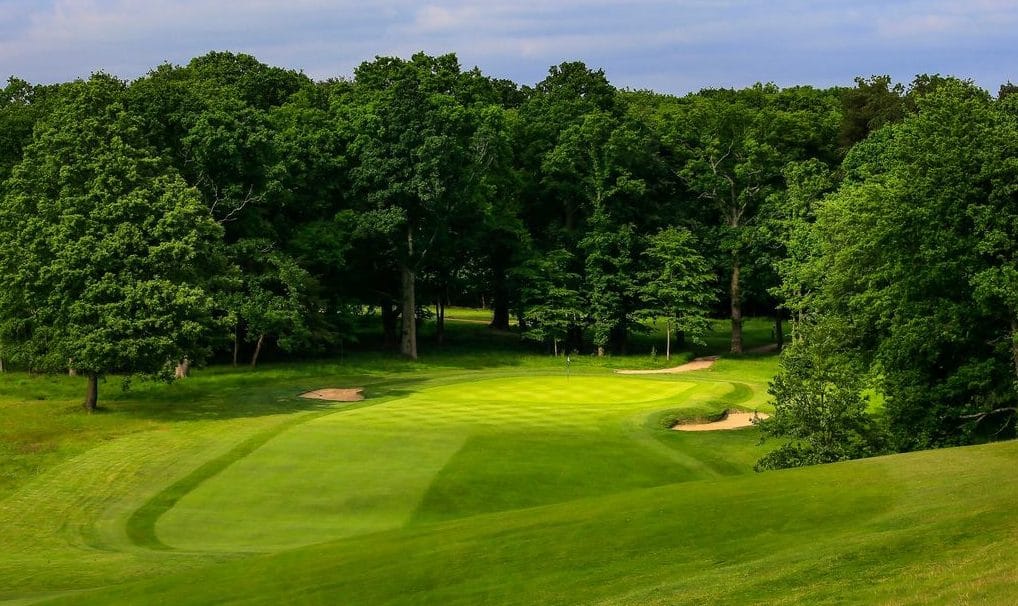 Stoneham Golf Club is proud to be a regular in the various Top 100 Golf Course rankings in England. The 2020 project is already being reflected in the rankings, with a rise of 17 spots in the recent Golf World Top 100. This is the benchmark the Club is using to progress and with the fantastic Willie Park Jnr (of Sunningdale Old Course fame) design 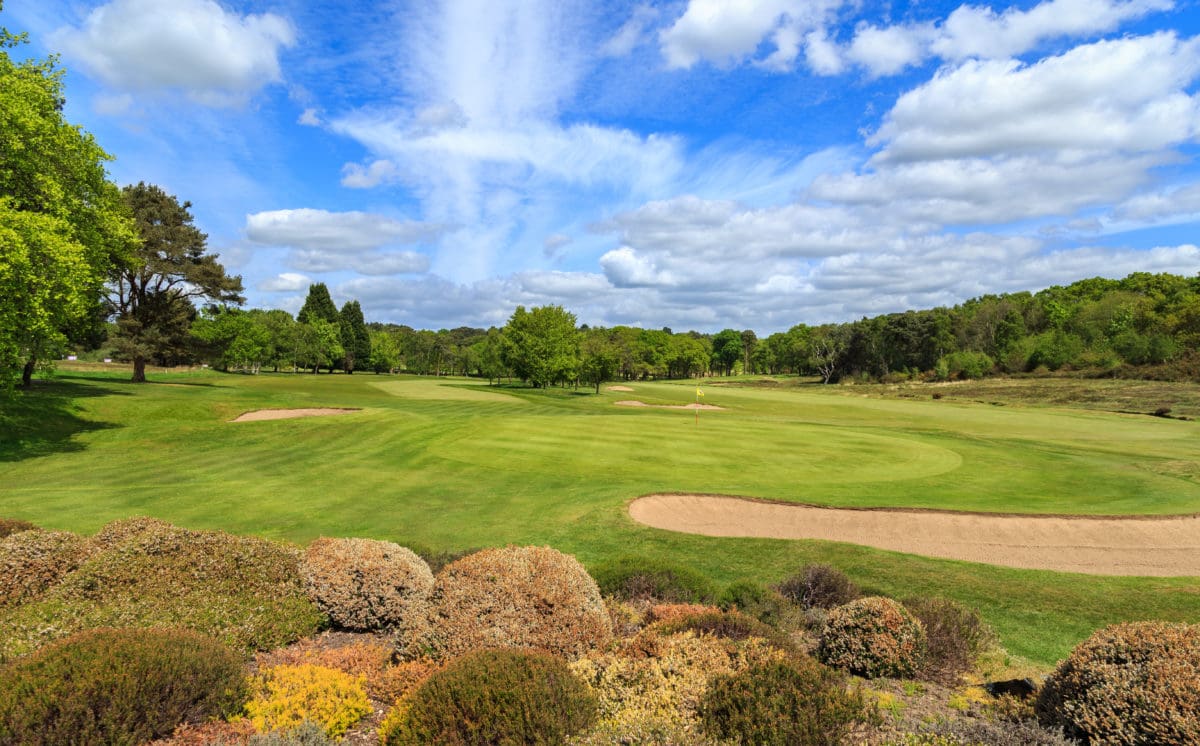 Set in the glorious Dorset countryside, Broadstone is one of the finest examples of an unspoilt heathland golf course in the South of England, and deservedly sits in the Top 100 golf courses in the UK. Within 250 acres of rolling terrain, the fairways run freely and separately through superb natural heathland with its swathes of heather, pine, gorse and rhododendrons, several holes offer magnificent views for miles around.

Hayling Golf Club was established in 1883 and is recognised as one of the premier links course on the South Coast. The challenging links course with fast fairways and fine true greens combined with its stunning location and unique Art Deco clubhouse offer a special golfing experience to all visitors.

Found on Hayling Island on the South Coast of Hampshire, the Newtown House Hotel has been welcoming guests for over 60 years. It’s an ideal centre for a relaxing coastal holiday whilst exploring nearby attractions and maybe even taking part in some sporting activities. The hotel is full of character and charm and was renovated from an 18th Century farm house. With its old ships beams, oak paneling and stone fireplaces alongside quality modern furnishings and fittings, the Newtown House Hotel is the perfect setting for any corporate or social occasion and weddings.
This website uses cookies to improve your experience. We'll assume you're ok with this, but you can opt-out if you wish.Cookies allowed I would like to use a minimal amount of cookies Read More
Privacy & Cookies policy